that which is constructed or formed 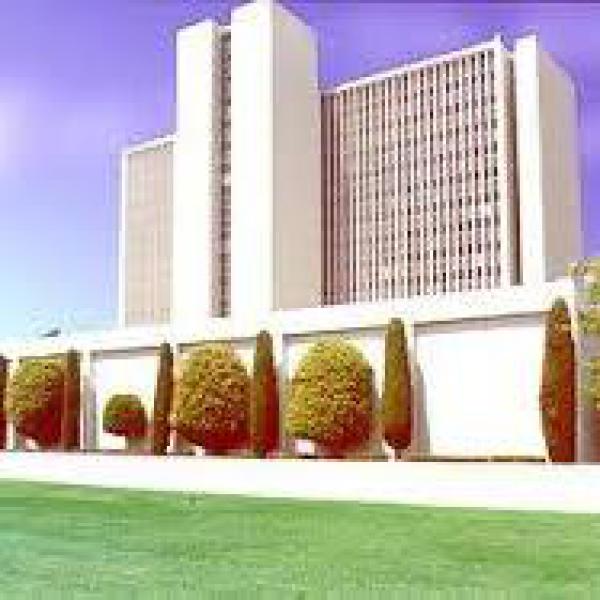 Legacy of our History

Family Business specializing in concrete since the 1930's 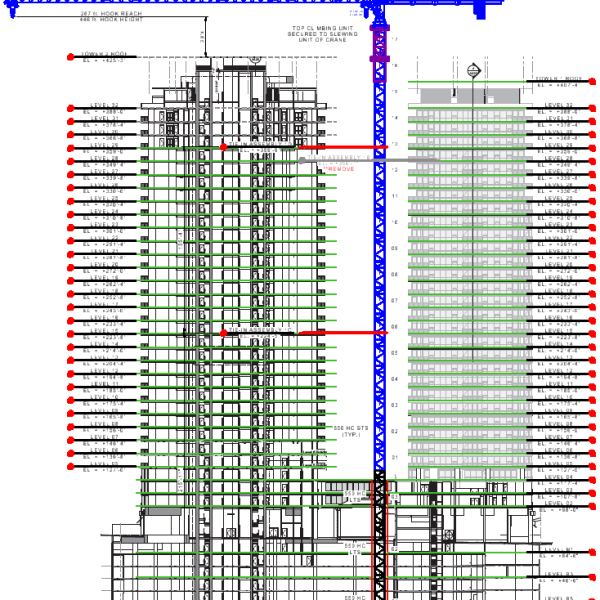 Integrity is a concept of consistency of actions, values, methods, measures, principles, expectations, and outcomes that we practice every day in completing our projects to our clients gratification 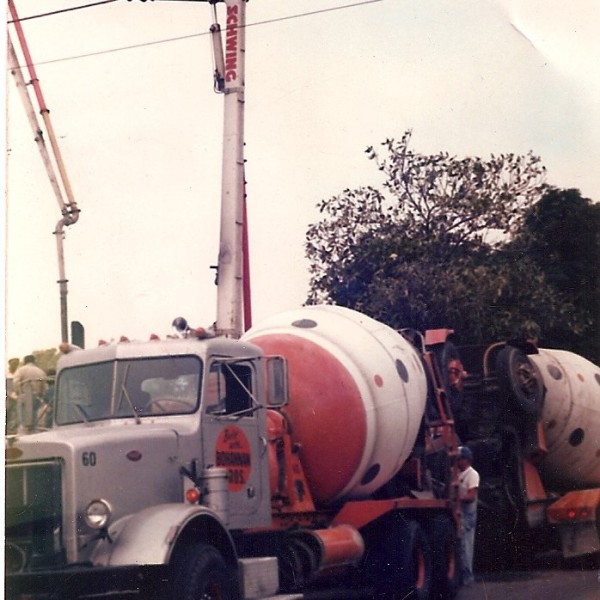 How does Con'struc'ture rank amongst the competition?

Check out some of our recent projects

A majority of our projects now are multi-family residential, mixed-use projects

We believe in strength in numbers, which is why we rely on the best workers and subcontractors in the industry 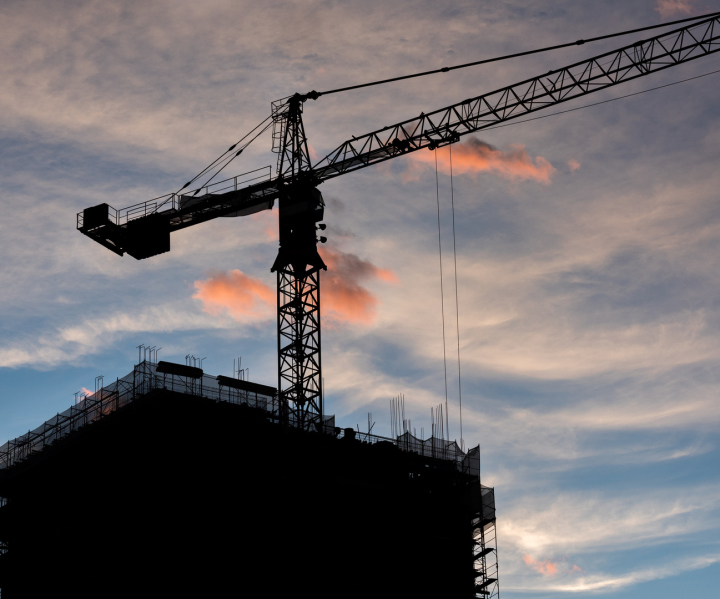 This is the most important aspect of our trade, each person, work and go home each day.  We take no exceptions to our safety 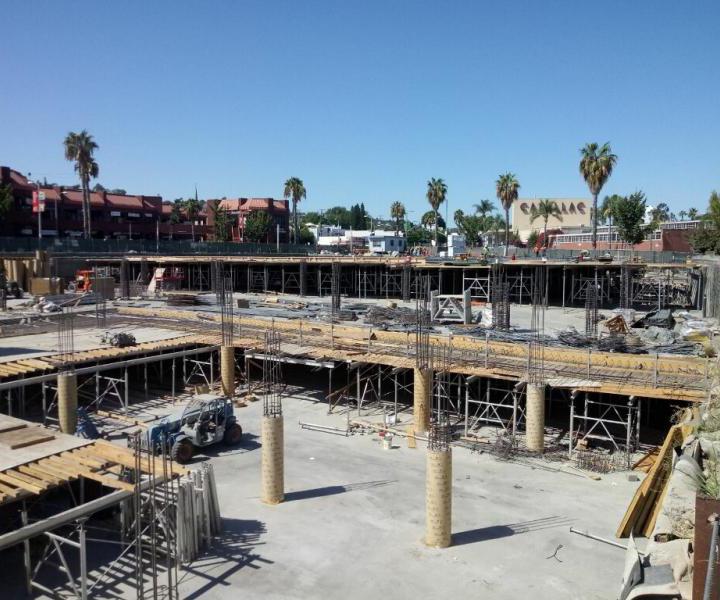 We work with the best workers, many generations of family within our organization, 2nd, 3rd generation concrete workers.  Many of the industries top subcontractors, have grown with us throughout the years 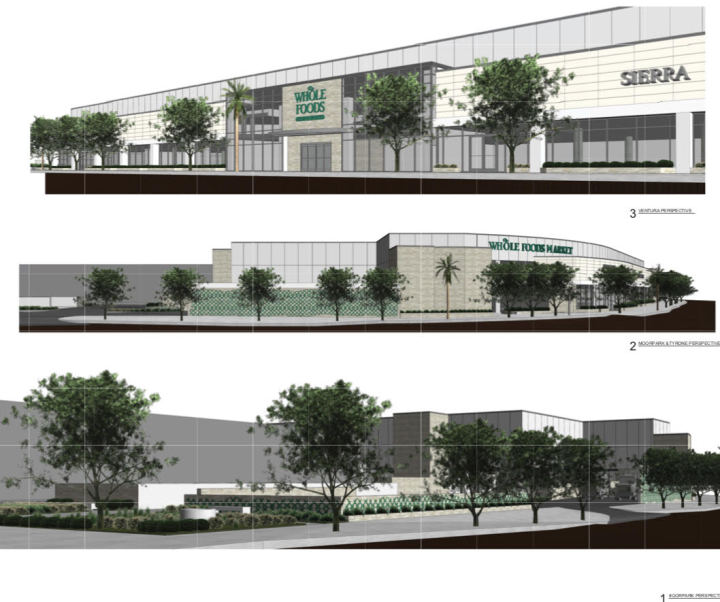 Nearly 90 years experience, we earn and appreciate each project, we build many types of projects

With multiple generations of experience we have come to appreciate the construction industry from every aspect, no matter the challenge 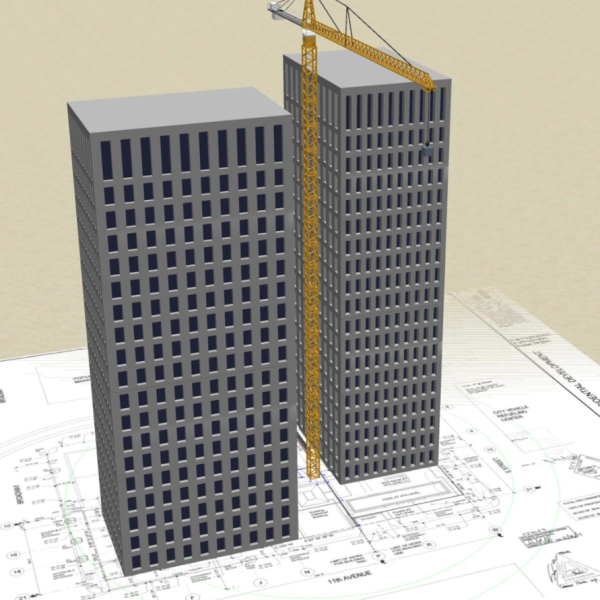 We manage the project from start to finish, A to Z, structural engineering services for design and value 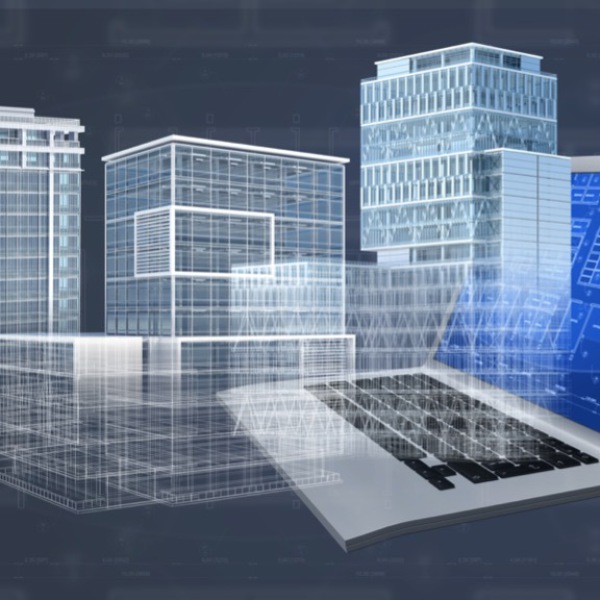 Constantly growing with the industry 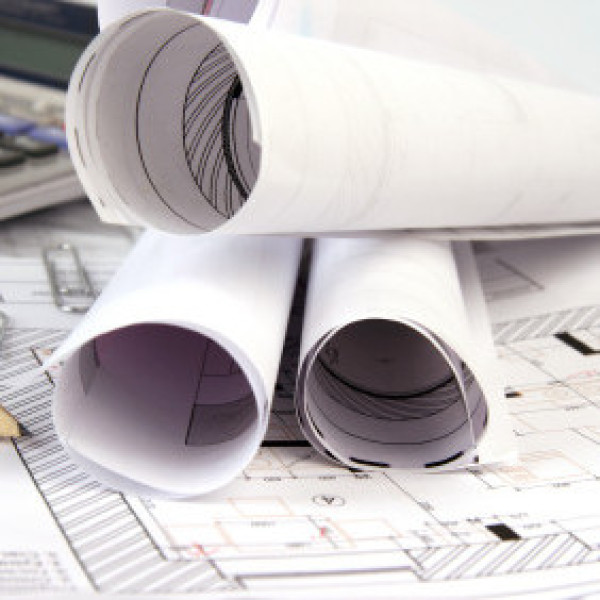 Over 40 years experience in house